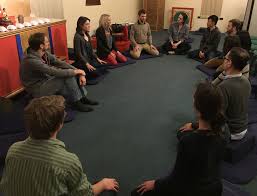 Intro to Buddhism & Meditation in Portland

When I first arrived in Portland, I spent countless hours both online and conversing with others trying to find the various Buddhist communities in town.  After some years of exploration, I’ve learned every single Buddhist group in Portland (I think!), and have organized them here on this page.

At the time of writing, I’ve personally visited about half of these groups.  However, I am not offering any specific endorsements.  The intention of this page is merely to state the options.  I will try my best to keep my comments factual and data-focused.

Although, I will say that the best way to find a group is always just to check a few of them out and get a feel for what seems to resonate.

A Few Notes to Keep in Mind

If there is any center/group I’ve missed, please let me know and I will add it.

The oldest lineage, Theravada Buddhism is also where the whole modern mindfulness movement came from, and tends to be pragmatic, straightforward, and technically precise.  In turn, its approach to philosophy and meditation is usually the most accessible to Westerners.

3. Portland Friends of the Dhamma 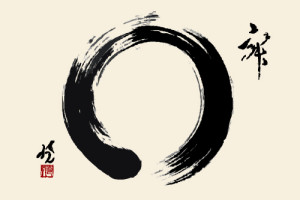 Zen-style Mahayana Buddhism has a very earthy feel, and emphasizes bringing awareness into every moment of your life.  Their approach to meditation is usually not as technical & precise, as they focus on effortless here-and-now presence and the immediacy of compassion.  There is also an emphasis on ritual and form. 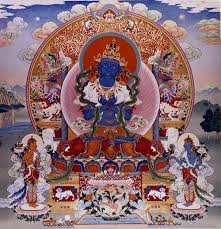 Vajrayana / Tibetan Buddhism has a mystical & devotional feel.  It can initially come across as somewhat esoteric and inaccessible (unless you’re drawn to artful spirituality!), but if you’re open to it, it has a great blend of Theravada and Mahayana, offering a richness of precision with an emphasis on the now. 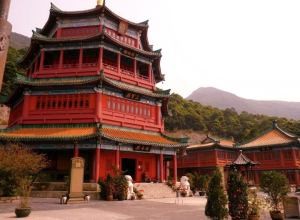 Note: the majority of meditation centers in the West (see all of the above) tend to place prime importance on meditation, and are generally filled with westerners interested in “spiritual Buddhism.”

In Asia, many Buddhist monasteries give equal if not more emphasis to community, study, chanting, devotional practice, etc.  For the most part, the following temples are more in this style.

Some of the temples might be of interest to Westerners for meditation teaching (such as Miao Fa), but more generally, unless you are from the listed country and/or speak that language, it’s likely the primary value you’ll find is in having a neat cultural experience or getting to dialogue with some monks (which is actually kinda cool!). 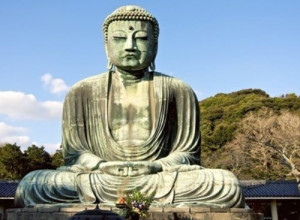 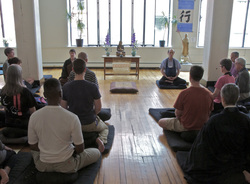 Where To Go On Retreat Near Portland

I’ve previously written an in-depth guide to why & where to go on Meditation retreat, including places near Portland and also across the country/world.   However, I’ll provide some highlights here:

1. Retreat Centers that lead 10+ retreats per year within 90 miles of Portland

2. Communities that lead 1 to 9 retreats per year within 90 miles of Portland

3. Places to do self-retreat within 90 miles of Portland

If you don’t need any guidance, and are cool to completely do your own thing, here are some places that will offer lodging, food, and quiet:

If you have any questions about a particular center/group, or would like me to add something to the list, feel free to comment below or email me!

4 thoughts on “Every Buddhist Meditation Group/Center in Portland Oregon”